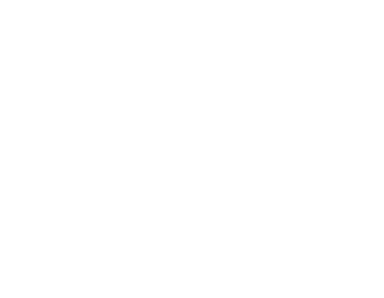 ← References
The district heat power plant Durisolstraße of Wels Strom GmbH was designed in the year 2000 for optimal performance in heat led operation.
Since market conditions have changed significantly with the de-regulation of the Austrian electricity market, the configuration of the power plant is less economic in the now more attractive operation during the summer period.

In the frame work of a conceptual design study ENEXSA investigated options to adjust the CHP plant to power led operation.  Maximum usage of existing plant components and restriction of space requirements to the current power plant dimensions constituted the main boundary conditions.  As a matter of course, highly efficient operation during the winter months remained top criterion.
First, the CHP plant was modelled virtually realistic based on vendor data, acceptance test results and data from current operation.

Then modifications to plant components (in this case the extension of the heat transfer surface of the economiser) and to the process as such (additional steam production from pressurized hot water) were incorporated into this model. The effects of these modifications were evaluated based on load scenarios provided by the end customer. 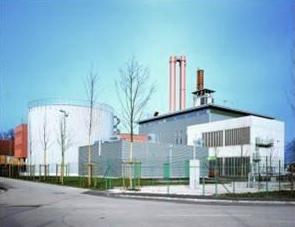 Finally, ENEXSA collected budgetary proposals for the designed modifications and performed a first economic analysis in order to support the decision making for the investment.

Check out our webinar on business critical settlement systems

If you want to learn more about our PASS Plant Accounting and Settlement System ...
→ Details

→ All downloads
powered by webEdition CMS